We Are Here For You
The safety of our patients, team members and our community is the highest priority at EyeHealth Northwest. Learn more about measures we are taking to keep you safe and what to expect during your visit.
learn more

There is no cure for dry AMD, but vitamin supplementation may slow down the progression of the disease. Please check with your doctor to see whether vitamins would be appropriate for your eyes.

Significant advances in treating “wet” macular degeneration have been the development of a new class of drugs. The drugs are based on the discovery that a group of proteins in the body, one of which is called vascular endothelial growth factor (VEGF), plays a significant role in the formation of the abnormal blood vessels that damage the retina in wet macular degeneration.

One drug used to treat wet AMD is Lucentis (ranibizumab). Lucentis blocks VEGF, which in turn causes the abnormal vessels to shrink. In the studies that evaluated Lucentis, the results were more favorable than for any other previously FDA approved treatment. Instead of only slowing the rate of vision loss, the drug appeared to stop disease progression in most people for as long as two years. Also, some patients experienced significant visual improvement. It is important to note that the patients in the study had fairly recently diagnosed macular degeneration that had not yet progressed to scarring.

Another drug, Avastin (bevacizumab) is used as well. Avastin is similar to Lucentis and also blocks VEGF. Based on the results of clinical trials that demonstrated its safety and effectiveness, Avastin was approved by the Food and Drug Administration (FDA) for the treatment of metastatic colorectal cancer. Blocking or inhibiting VEGF helps prevent further growth of the blood vessels that cancer needs to continue growing.

Once a device or medication is approved by the FDA, physicians may use it “off-label” for other purposes if they are well-informed about the product, base its use on firm scientific method and sound medical evidence, and maintain records of its use and effects. Ophthalmologists are using Avastin “off-label” to treat AMD and similar conditions. Similar to Lucentis, many patients treated with Avastin had less fluid, more normal-appearing maculas, and improved vision. Avastin is also used, to treat macular edema or swelling of the macula.

The National Institute of Health is currently conducting a two-year trial comparing the effects of Lucentis versus Avastin in the treatment of wet AMD. In April 2011, at the end of the first year, they reported that Avastin is as effective as Lucentis.

In addition, other treatments including laser and newer therapies may be available for “wet” AMD, but whether or not you are a candidate for treatment depends on:

Some of the newest treatments finally offer the hope of restoring some lost vision, if treatment is started in the early stages. In most cases, vision can at least be stabilized. Feel free to talk with your doctor about treatment options for your AMD. 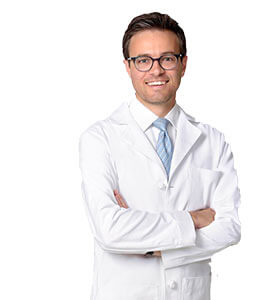 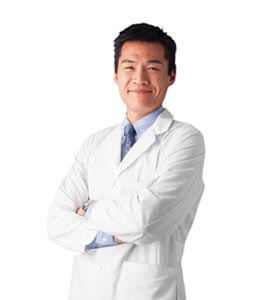 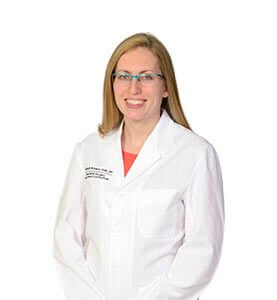 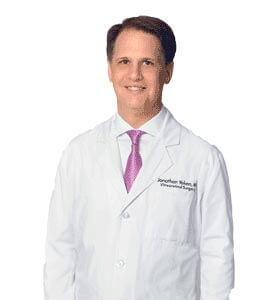 Jonathan Yoken, M.D.
We Are Here For You
The safety of our patients, team members and our community is the highest priority at EyeHealth Northwest. Learn more about measures we are taking to keep you safe and what to expect during your visit.
learn more